I owe it to la duexieme to record their creation at least somewhat as thoroughly as I recorded Ansel’s.

11/9/2016: First Appointment at BFC (Big Fertility Clinic) with Dr. Straight Shooter. Walk in unsure of how we are going to proceed. Leave knowing:

11/28/2016: Office hysteroscopy and uterine sounding – all clear in the baby apartment!

12/1/2016: OCPs are done, man! Ovaries are suppressed and showing a more comforting 15 antral follicles (AMH, FSH and E2 were all really good so we think the initial antral follicle count was a fluke!) Meds are ordered!

12/8/2016: First ultrasound shows one dominant follicle (23mm) and 2 smaller follicles (12mm each) – not enough to proceed with IVF. Cycle is switched to IUI. 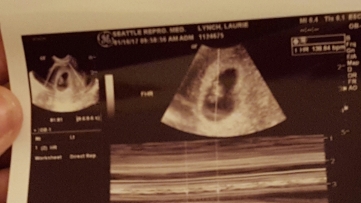 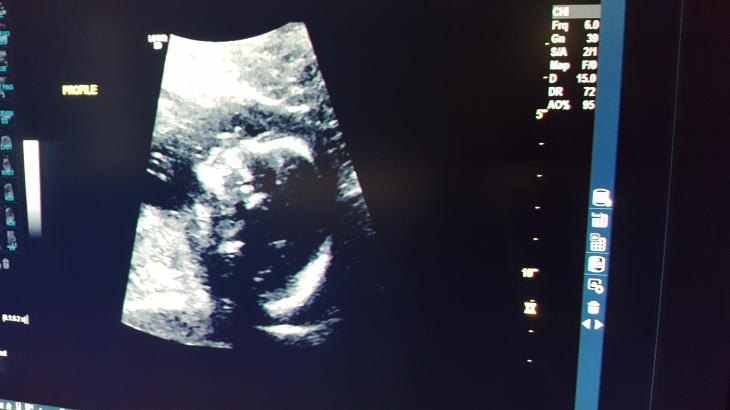 Yet Another Other Mother Blog

She is Going to Run

A mom's journey of running for School Board - from start to finish.

The Not So Southern Southerner

The Musings of a Lesbian Pagan Mom in the South

Life twists & turns, but you always end up right where you were meant to be.

A Gay Dad's Approach to Parenting

Don't need to be cool to be kind.

some vegetables, some cats

Star In Her Eye

A blog about two moms trying to conceive

Two ladies on a baby adventure

My journey to get my Miracle.

The McIntwins
genderqueer and pregnant

My journey to Motherhood through gestational surrogacy